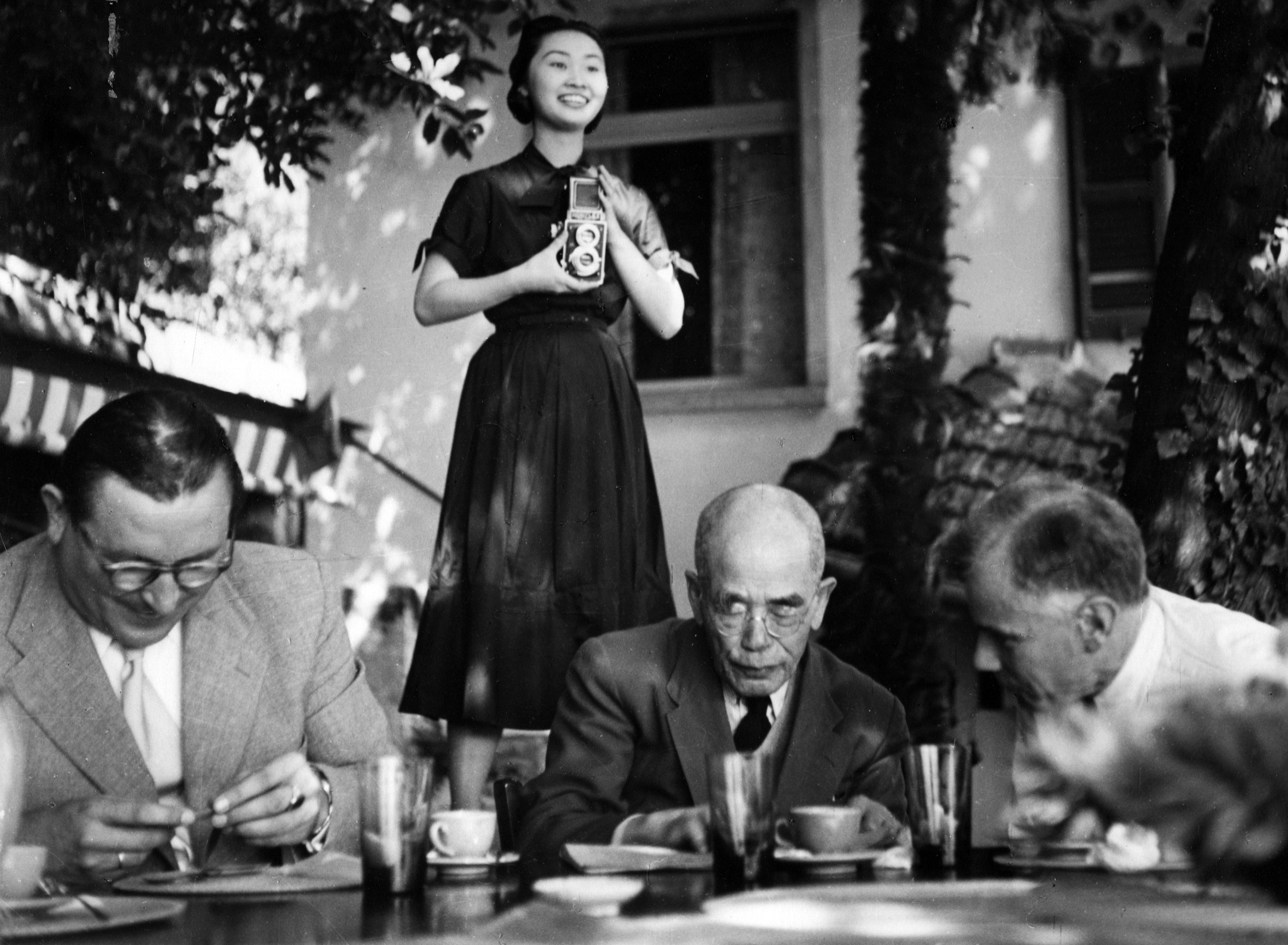 Margarita Marianne (Margarethe) Fellerer (1886-1961) was, from the early 1930s until the mid-1950s, the official photographer of the Eranos Conferences. Margarethe Fellerer's photographic fund (which, in addition to the original Eranos collection, also comprises an additional bequest by Franziska Fellerer-Wistuba, on behalf of the Fellerer heirs, from 2012), includes a large number of images of the Eranos Conferences and the cultural life of Ascona since the 1930s. The photo collection also holds works by photographers who succeeded Maragarethe Fellerer, namely Tim N. Gidal (1909-1996), Luciano Soave and Adriano Heitmann. The photo collection also consists of personal photo collections, such as that of Rudolf and Catherine Ritsema, and of Erich Neumann, donated by Rali Loewenthal-Neumann to the Eranos Foundation in 2015).