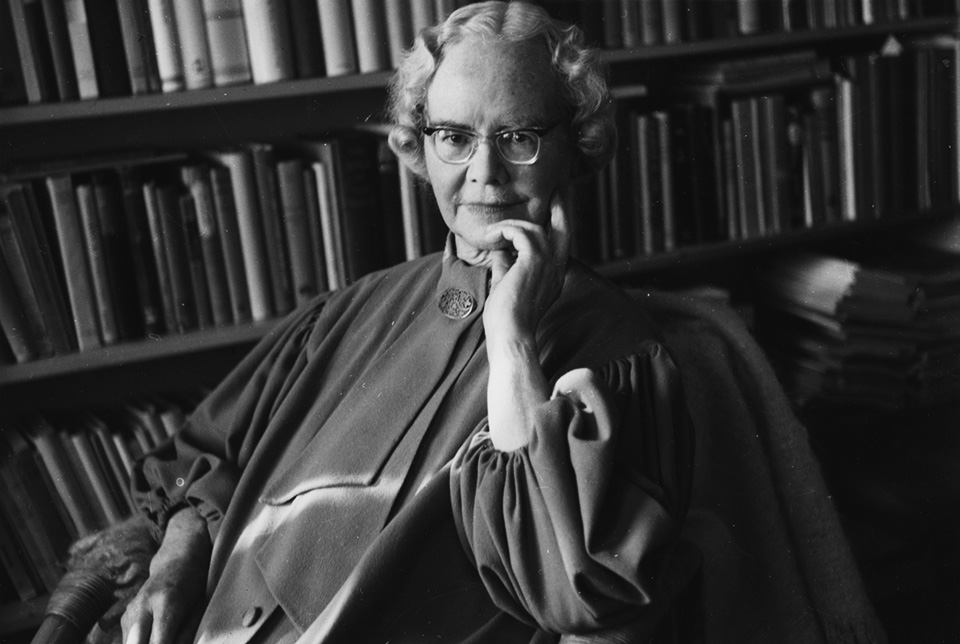 The Eranos Library, located in the historical Gabriella House, includes about 20’000 volumes. It was firstly created thanks to Olga Fröbe-Kapteyn’s donation of her own library to the Foundation. It gradually grew up thanks to subsequent gifts and purchases. The Library became an organic and unique collection, crossing areas of knowledge such as depth psychology, history of religions, philosophy, anthropology, ethnology, archaeology, Eastern studies, history of Eastern and Western mysticism and esotericism, German, English, French, and Italian literature, musicology, history of art, as well as natural sciences. Currently, it still represents a reference point for scholars from different disciplines and nationalities. In particular, its catalogue includes: